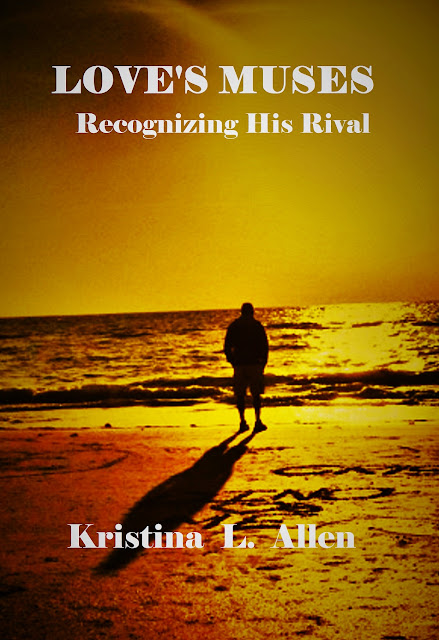 This is a work of fiction. Names, characters, businesses, organizations, places, events and incidents either are the product of the author’s imagination or are used fictitiously. Any resemblance to actual persons, living or dead, events, or locales is entirely coincidental.
This book contains adult language and adult themes and is not intended for younger audiences.
Copyright © JUBILEE Dream Publishing
December 2014

To Michael, who believed in me when no other human did.


PROLOGUE
Katie Lynn Moore popped into Nick Thomas’s life one night in one of his meet and greet lines in lieu of her niece, who at the last moment, before meeting her idol, got cold feet. When Katie first touched him, she lit him up in a brand new way with the jolt-giver’s touch that he had heard so much about from his grandfather. When Nicolas Paul finally put to rest the Prince Charming act, Katie fell crazy in love with the sweet boy from Nashville, labeled by her as a grandfather’s treasure.
Katie’s love and devotion to a terribly depressed and contrite former fiancé kept her from a new and exciting love with her Nicolas Paul. She vowed to return to him when her beloved deputy was back up on his feet and could accept with grace, the truth that his Katie-bear would never be his Mrs. Wells.  Nicolas Paul knew how fragile her jigsaw-puzzled heart was from all the pain and loss she had suffered in her past, and he vowed never to break Katie’s heart, if she would trust him with it.
Six months after they fell madly in love, fear of a repeated broken heart kept Katie from returning to her PC as she called him, transforming Nick into a broken-hearted superstar on the rise. Fast forward two years later and superstardom had taken Nicolas Paul and altered the sweet country boy into an over-indulgent, alcoholic playboy with groupies vying for time between the sheets with him, which he was all too willing to oblige.
The book that Nicolas Paul had inspired Katie to pen that night became a record-setting viral book and had catapulted this shy kindergarten teacher to instant fame against her will. A fierce rivalry began between the superstar and the freshman viral author, whom Nick thought was just some out-spoken obscure author, unhappy with his public persona.
LOVE'S MUSES Recognizing His Rival picks back up at the Cheapside Bar and Grille in Lexington, Kentucky, in one of Katie’s treasured memories of her past, the day she and her deputy became irreparably bonded for life.

Part 1
RETURNING TO THE PRESENT REALITY

Chapter 1
I WON’T LET GO NOT NOW NOT EVER

Freshman viral author, Katherine Lynn Petersen Moore knew that she could take refuge in her own private security force in Kentucky State Trooper, Scotty P. Wells. She dreaded an inevitable face-to-face confrontation with country music’s newest obnoxious, playboy drunken superstar, Nick Thomas, with whom she once fell madly in love. Katie knew that she could rest in the knowledge that if Nick Thomas was there at the Cheapside Bar and Grille on her birthday celebration, exactly two years to the day after that magical date, and if he did pick any kind of fight, her faithful State Trooper would defend her honor and take Nick Thomas out, which in a small way, Katie looked forward to as a remote possibility. She let herself get lost in the memory of that very special day, more than five years prior, when then Deputy Scotty not only came to her rescue to save her from herself, but chose on that day, to sacrifice his own life, if necessary, to find a way to convince Katie to live for both of them.

Chapter 2 A Hot Cop and a Lost Country Boy

Chapter 24 HOW TO DROP A COCKY COUNTRY SINGER  Nick’s nervous energy would not let him stop wiggling all morning, as he  laid i...

Kristina L. Allen
Kristina has a different take on life, love, loss, and GOD, because she's lived a life that has been extraordinarily painful. She tells it like it is, the good, the bad, and the ugly, and last but not least, the funny!